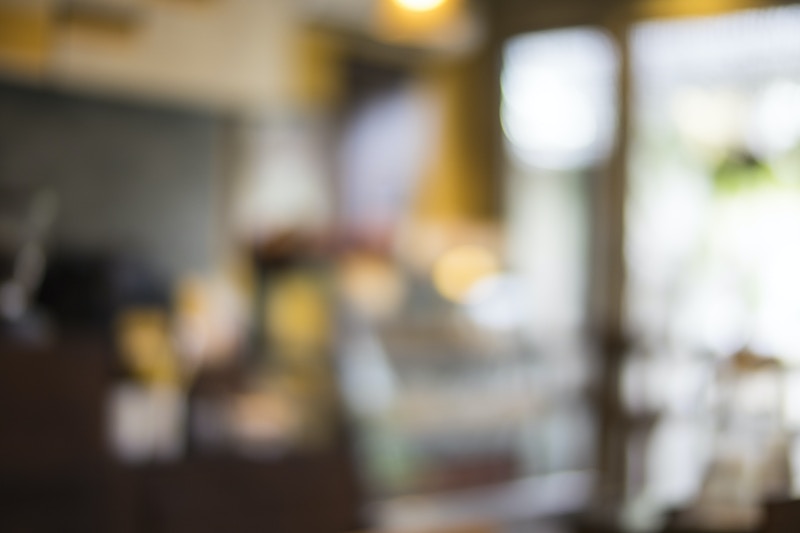 The original targets were supposed to be on targets in the Federally Administered Tribal Areas along the Afghan Border in Northwest Pakistan. Unfortunately many the targets were anonymous Pakistani and four American citizens. The attacks have shown to be unpopular in Pakistan and many citizens have a lower view of the United States.

A drone plane
is controlled either autonomously by onboard computers or by the remote control of a pilot on the ground or in another vehicle. They are usually deployed for military and special operation applications but also used in a growing number of civil applications such as policing and firefighting. Drones are also used for missions that are considered too dangerous for manned aircraft.

Drone technology has a long history throughout the world. The concept of drones dates back to the mid-1800s when Austrians sent unmanned bomb-filled balloons as a way to attack Venice. With the maturing and miniaturization of applicable technologies in the 1980s and 90s interest in drones grew within the United States Military. Drones were quickly seen as a cheaper more capable fighting machine that could be seen without a risk to human aircrews.

The drone strike pakistan remains one of the most controversial moves by the United States in recent years. The campaign started under George W. Bush and has continued under Barack Obama. The US government continues to downplay the extent of the attacks while the Pakistani government is calling for an end to the attacks. The drone strike pakistan is hopefully something that will not lead to more problems for each nation down the line.