How to Raise a Bilingual Child in the United States 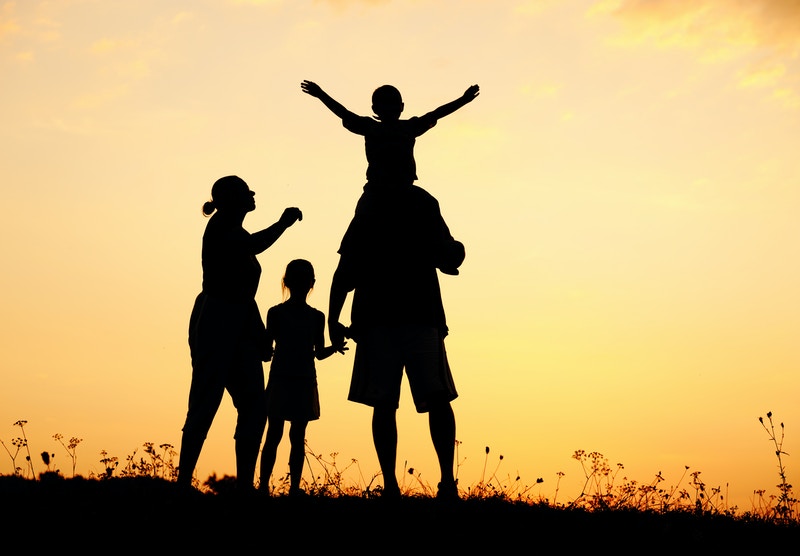 The United States is severely lacking in producing bilingual individuals. According to the Summer Institute of Linguistics, more than two thirds of the world?s children are bilingual. However in America, only 17% of the total population speaks a second language in addition to English. Although many people attempt to learn a second language, many struggle and eventually fail. Other countries produce more bilingual individuals because of the specific language education they provide. Even if you find it too difficult to learn a secondary language at this point in your life, you can enact the same lessons that other countries provide to increase your children?s ability to learn multiple languages.

Introduce a secondary language young
Americans fail to introduce secondary languages at an early enough age. Most children do not experience any additional language lessons until they well into school. By this point, they have already passed the crucial and successful language acquisition point. Introducing your children to another language at a very young age can make it much easier for them to learn the language. They are already learning many of the necessary language skills of English and adding in a second language requires minimal effort.

You can actually introduce another language to your child before they ever even speak and English word. Many parents read to their children to expand their desire and ability to speak and read. Simply provide your children with additional books in another language. Do your best to read and pronounce those books to them. They will pick up both languages just as quickly as they pick up English.

Provide Spanish curriculum lessons at home
Successful language acquisition also requires work at home. When your child is learning to speak and write English, it is likely that you work with them at home. The same homework lessons should include a preschool Spanish curriculum and an elementary Spanish program. Take advantage of this critical time in early development when acquiring language skills comes naturally and easily. A child?s capacity to pronounce unfamiliar, foreign sounds and to absorb new grammar rules is highly enhanced prior to age six.

The United States does a lot of things right. However, it does not provide children with an easy ability to acquire a secondary language. Many countries mandate the introduction of foreign language in schools by age eight, while students in the United States often wait until junior or senior high school for their first exposure to a foreign language curriculum, thus only having 4 years of study versus 10 or 12 years when introduced earlier.

This lack of secondary language skills makes it much more difficult to become fluent in a secondary language. However, you as a parent, can provide an easier language acquisition to your children. Introduce them to another language at a younger age with reading materials, enroll them into a preschool Spanish curriculum, and provide them with a home school Spanish lesson during off time. You will find that they are better able to grasp the necessary skills to become a bilingual individual.

Including Spanish in the Preschool and Elementary School Cirriculum

You probably don?t remember when you began learning English as your primary language. You were probably so young that ...

Are You Looking for a Preschool That Offers Spanish Classes to the Youngest of Learners?

There are many ways that parents can make sure that their children get the best education possible. From the ...

Five Reasons Your Preschooler Should Learn a Second Language

America leads the world in many areas, but one of those areas is not language learning. The Summer Institute ...