The Differences Between Medicare and Medicaid

Medicaid differs from Medicare in that the state manages and controls it and is also based on income. On the other hand, the federal government manages the latter and is primarily based on age instead of income. However, in some cases, such as with certain disabilities, younger people may be eligible for it.

So, while both medical programs are run by the government, various branches provide their funding and oversee their operations. Plus, each of these government-run programs also serves different groups.

Medicaid is a program that allows you to receive health care at a reduced price or even at no cost at all. Because each state manages Medicaid, the requirements for eligibility may differ from one state to the next. In fact, the Medicaid program in your state may even be called a different name.

You should also note that you can have both medical programs if you have eligibility for them. They will collaborate with each other, and as a result, you’ll have health coverage at a lower cost.

Watch this informational video by Pixorize, where you will discover the difference between the two government-run medical programs in extreme detail. 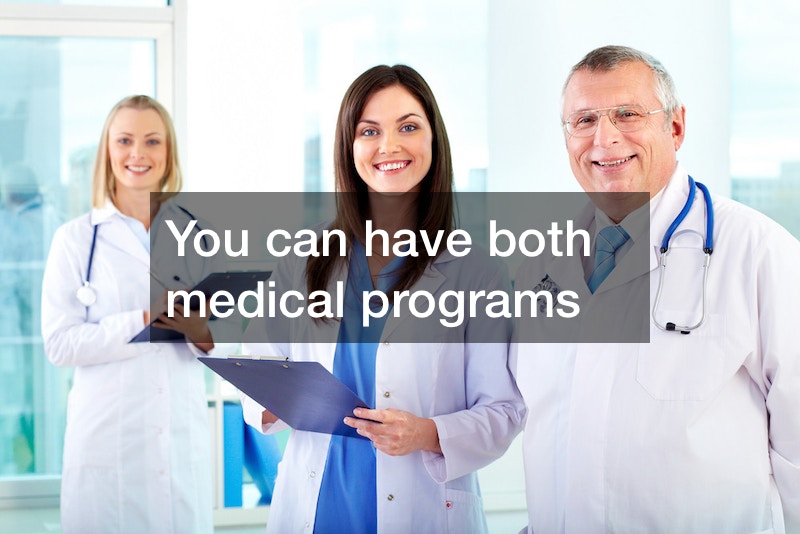 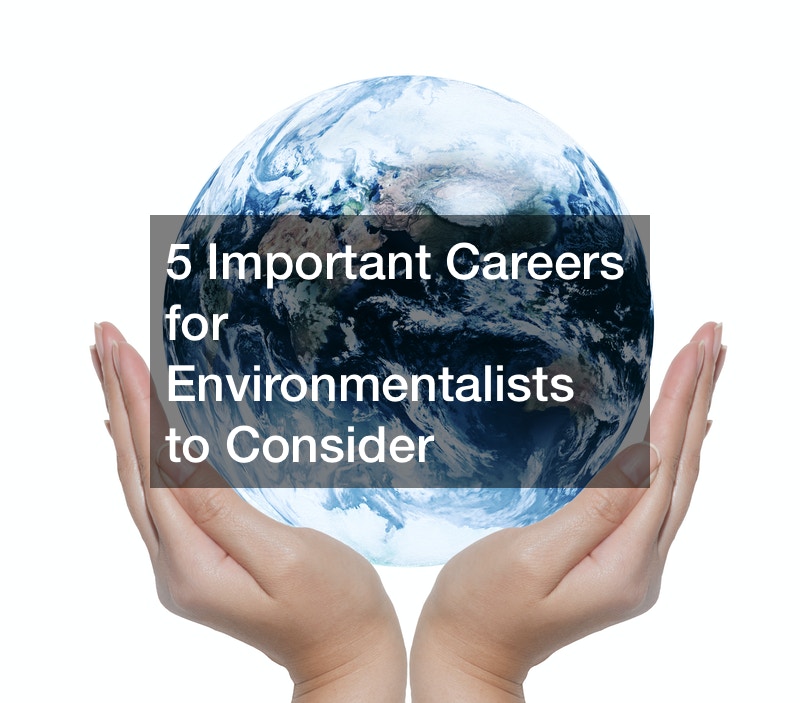 5 Important Careers for Environmentalists to Consider 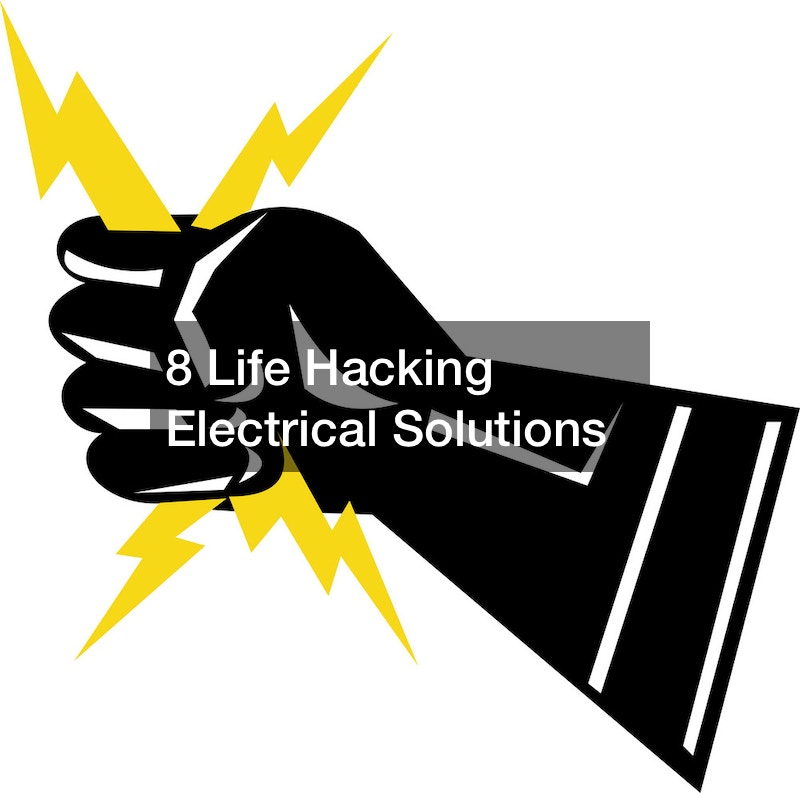 It is common for people to repair some minor electrical problems without the help of professionals. Here are eight ... 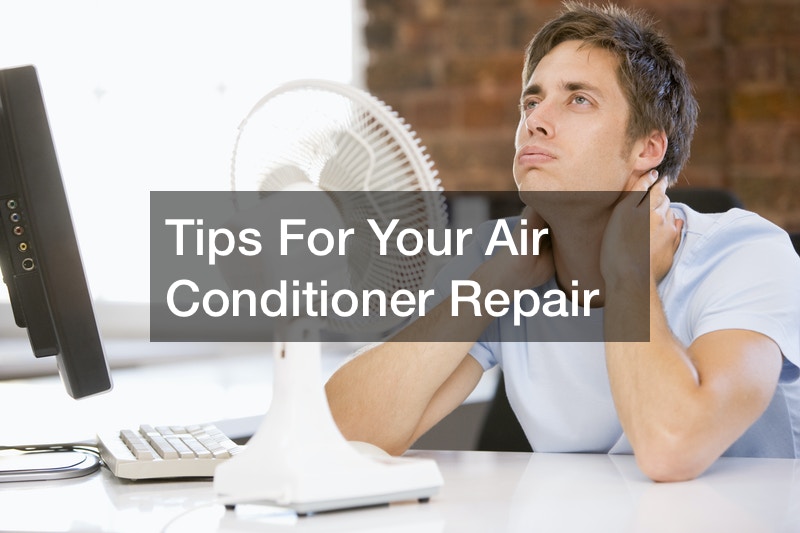 Tips For Your Air Conditioner Repair

Is your air conditioner unit not working properly? Does it go off when it’s not supposed to? Keep reading ...