How to Make a Minecraft Bedrock Server 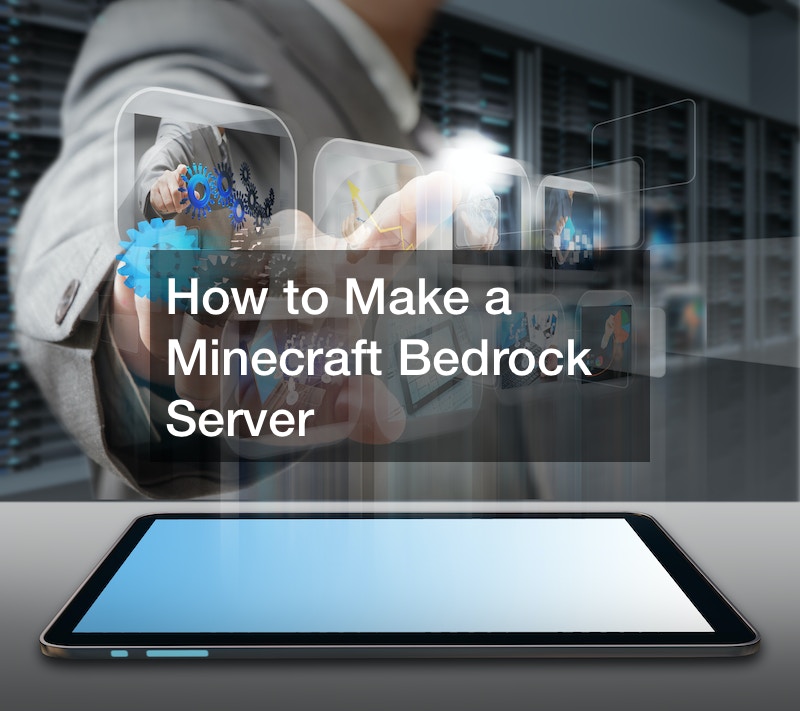 Here is a video that Minecraft users can use to learn how to create a Bedrock Server easily. To create a bedrock server hosting the system should run version 1703 of Windows 10 or a later version, or Ubuntu 18 and other later versions. It should also have a 1GB AMD processor or 64-bit Intel with 2 cores.

Bedrock server hosting edition cannot run Minecraft shaders, meaning its server requires less graphical power. Minecraft users can only host dedicated servers on Windows or Ubuntu. To run a dedicated Minecraft server, download its zipped file from the official Minecraft website and unzip it with the default file explorer. Insert the LD_LIBRARY_PATH=. ./bedrock_server command to initiate the server on Ubuntu. If this command fails, replace the bedrock_server section with the name of the unzipped folder name and rerun it.
After running the command successfully, players can navigate to the bedrock server hosting and start playing. To create a Minecraft Bedrock server via Windows, users should first remove Minecraft from loopback UWP restrictions. They can do this by pasting the LoopbackExempt CheckNetIsolation.exe command on the prompt. Launch the unzipped Minecraft bedrock server, right-click or double-click, and launch the bedrock_server.exe file. After launching the server file, Windows will initiate its firewall. Select both public and private network options and click to allow access. After the firewall acknowledges the activated exception, the server starts running on the command prompt. Here, both the firewall and Os can start inviting other Minecraft players. 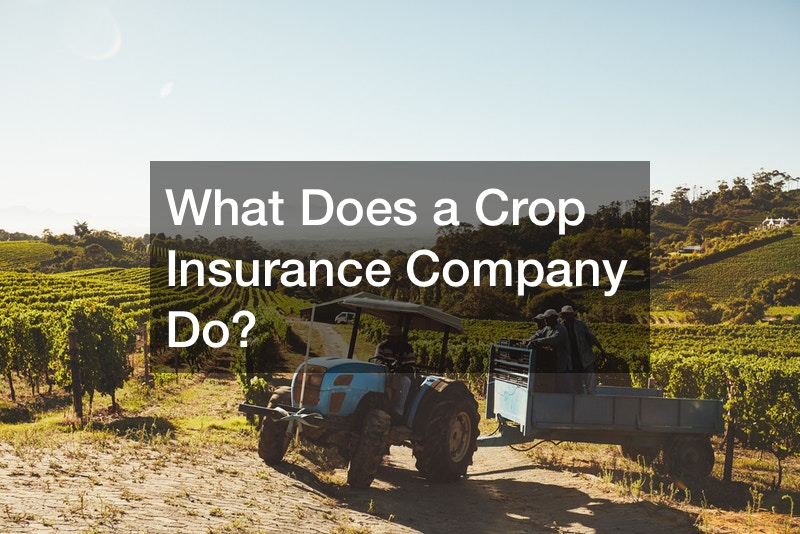 What Does a Crop Insurance Company Do? 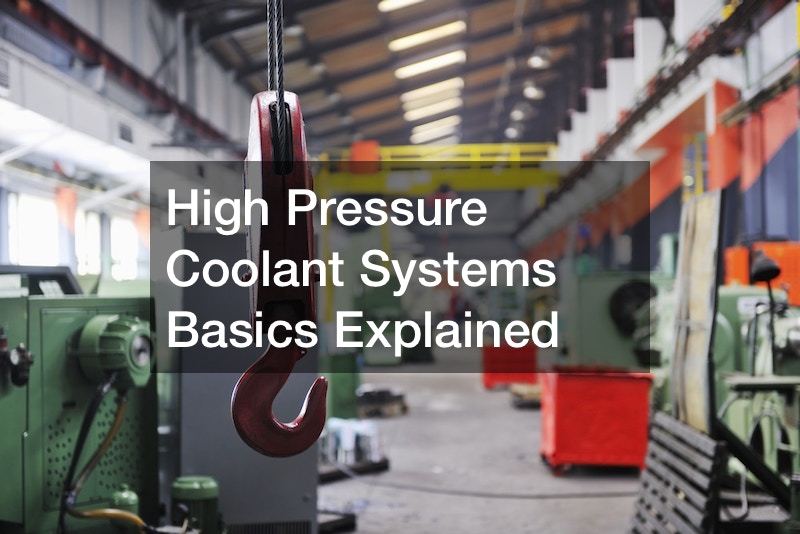 Working with machines produces a lot of heat, which could damage both the machines and the products under production. ... 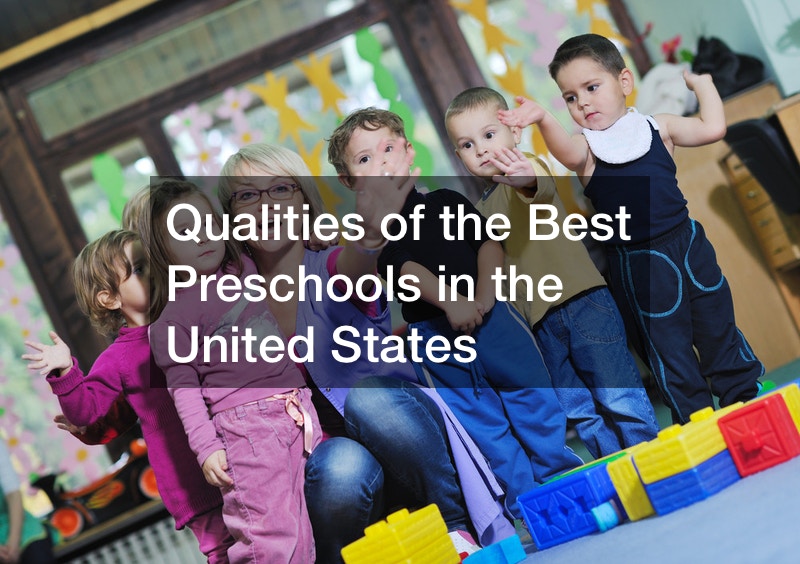 Qualities of the Best Preschools in the United States

When it comes to obtaining a quality education, it’s important to send your child to one of the best ...